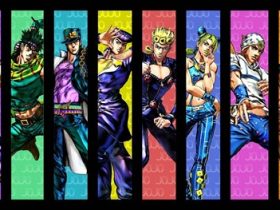 Gun games are some of the most downloaded games worldwide. These games attract a dedicated following, but sometimes its good to try new games to keep your interest.

So, which new gun games should you try this year? Below are our 4 recommendations for you to check out from GamerEssential.com…

Call of Duty: Modern Warfare is a first-person shooting game that was developed by Infinity Ward and released in 2019. It is a part of the Call of Duty series, which includes games related to space adventures, battle royale action, and other adventures.

It provides the players with both single-player and multiplayer modes. It follows the British SAS forces and a CIA officer, who collaborate with the rebels from a specific country in order to fight off the Russian forces. You are assigned different missions that you need to complete to achieve a higher rank. This game is available on PC, Xbox One, and PlayStation 4.

Gears 5 is the sixth instalment of the Gear of War series. This third-person shooter game is developed by The Coalition and was launched in 2019. The war between the alien Swarm and the Coalition of Ordered Governments (COG), which started in the game’s predecessor, continues in Gears 5. This was one of my own personal favorites, and I was hooked as soon as I started playing it, so I highly recommend giving it a try. Gears 5 is available for Xbox One, Xbox Series X/S, and Microsoft Windows.

Counter-Strike: Global Offensive (abbreviated as CS: GO) is the fourth part of the Counter-Strike series. Originally developed by Hidden Path Entertainment and Valve, it instantly became a favourite first-person shooter game for many gamers.

There are two teams in the game – a team of terrorists, and a team of counter-terrorists. Both fight against each other in different modes. The game has some brand-new features, such as cool new weapons, and interesting characters. You can play it on the Steam platform for free…

Battlefield V is another first-person shooter game developed by Criterion Software and DICE. Even though the game is similar to many other first-person shooter games, it still comes with many exciting challenges and scenarios that make it worth trying. It has a World War ll setting, and you have to create your team of soldiers, buy different weapons and vehicles before starting your journey.

The game, including its graphics and tasks, gives players a true battlefield experience. You also get many customization items, including 84 different outfits of the German as well as British soldiers.

Which new gun games would you recommend? 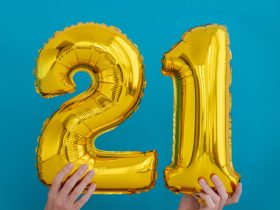 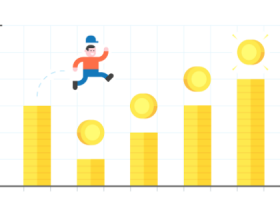 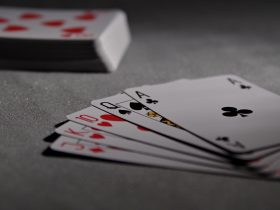