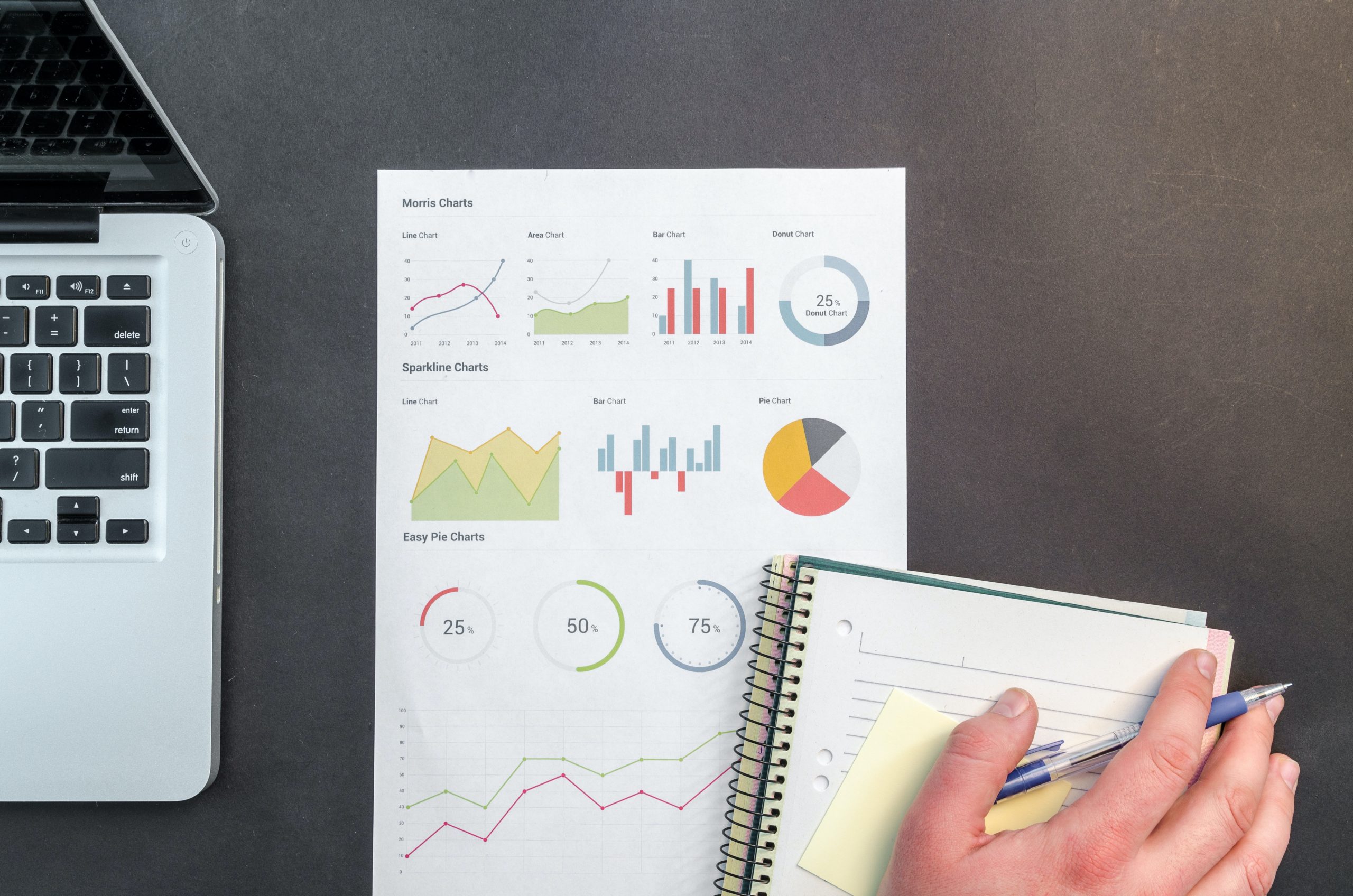 If you haven’t already heard, the world of cryptocurrency is growing at an exponential rate.

As of 2021, Bitcoin (BTC) and altcoins such as Ethereum (ETH), and Bitcoin Cash (BCH) have all been hitting record highs as demand for them increases.

However, Bitcoin still remains the undisputed gold standard of cryptocurrency through it all. Launched in 2009 and developed by the mysterious Satoshi Nakamoto, Bitcoin is regarded as the cryptocurrency that started it all.

Bitcoin is a decentralized currency that is not issued or controlled by any government or monetary authority. Transactions made with Bitcoin or any other cryptocurrency for that fact do not pass through the banking system.

Instead, records of transactions are stored on a digital ledger known as the blockchain. Thus eliminating the need for banks or financial institutions.

It is because of this that cryptocurrencies such as Bitcoin have become the medium of exchange on the deep web. Purchases of illegal goods and services on the deep web were made with Bitcoin.

This was because of the pseudo anonymity that Bitcoins used to offer. As the transaction was processed outside of the banking system, it was technically impossible to determine the identities of all parties involved.

Naturally, this caused great irritation within the government as this would make illegal activities like money laundering and terrorist financing untraceable.

This has not stopped crypto enthusiasts from trying to protect themselves. In response, privacy-focused cryptocurrencies like Monero and Dash were developed to overcome these challenges.

However, the question still remains; is it possible to stay truly anonymous with cryptocurrencies?

What is a Bitcoin Tumbler?

However, what exactly are Bitcoin tumblers?

Also known as Bitcoin mixers, Bitcoin tumblers mix your Bitcoins with that of other users before passing a different set back to you. The idea behind this is to obscure and hide the origin and destination of a particular set of Bitcoins.

This makes it impossible for anyone – governments and hackers included – to track your identity or to trace your transactions.

In a time where cryptocurrency transactions can be traced, Bitcoin tumblers provide anyone concerned with privacy with an invaluable service.

How Do Bitcoin Tumblers Work?

To put it simply, Bitcoin tumblers make it impossible to determine the exact ownership of individual Bitcoins.

The process of Bitcoin mixing/tumbling can be explained with this example:

30 people in a room all have $50 in their pockets. You take these notes and put them in a washing machine and set the machine to spin. After 15 minutes, you gather all of the notes again and give everyone $50.

By now, it has become virtually impossible to distinguish whose notes belong to whom. A note that belonged to person A is now in the pocket of Person C. While Person C’s note is now with Person D.

Doing so obscures and muddies the trail so much that all traceability is now gone.

Technically speaking, Bitcoin tumblers are perfectly legal. There are no laws outlawing the use of software that obscures the history and source of a transaction.

However, the nature of what is being done tends to attract concern from the authorities. As you would have gathered, Bitcoin tumblers provide criminals with an excellent means of laundering money.

In fact, a man named Larry Dean Harmon was arrested for running a Bitcoin tumbling site. It was described by the authorities as an illegal money transmitting and laundering operation.

With all this in mind, don’t get the wrong ideas about Bitcoin tumblers. Read further here about what is a bitcoin tumbler and how does it work.

They are a perfectly valid and useful service to customers. However, you should take the time to read up on your local government’s regulations regarding cryptocurrencies and such services. 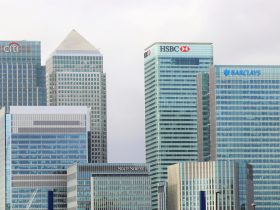 Difference Between ACH and Wire Payments 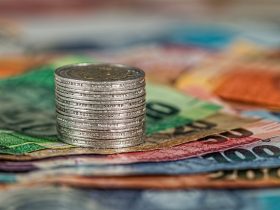 Quick Tips to Help Fund Your Next Adventure 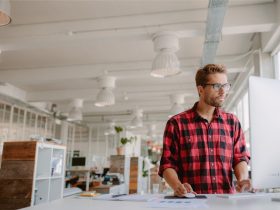